All our models are unique and limited edition. Each unit combines the use of state-of-the-art technology along with the most traditional arts and methods.

We create unique pieces associated with personalities, iconic brands and emblematic places of the motor world.

This vehicle was the height of Ferdinand Porsche’s work as technical director of the Austrian company Austro-Daimler. Above all, the valve system could be considered a technical feat: thanks to two camshafts mounted on the cylinder head per central axis, with just over a liter of displacement (1,089 cm³), the small four-cylinder reached 45 hp, which it allowed to exceed 140 km / h. A true milestone in the early twenties of the last century. 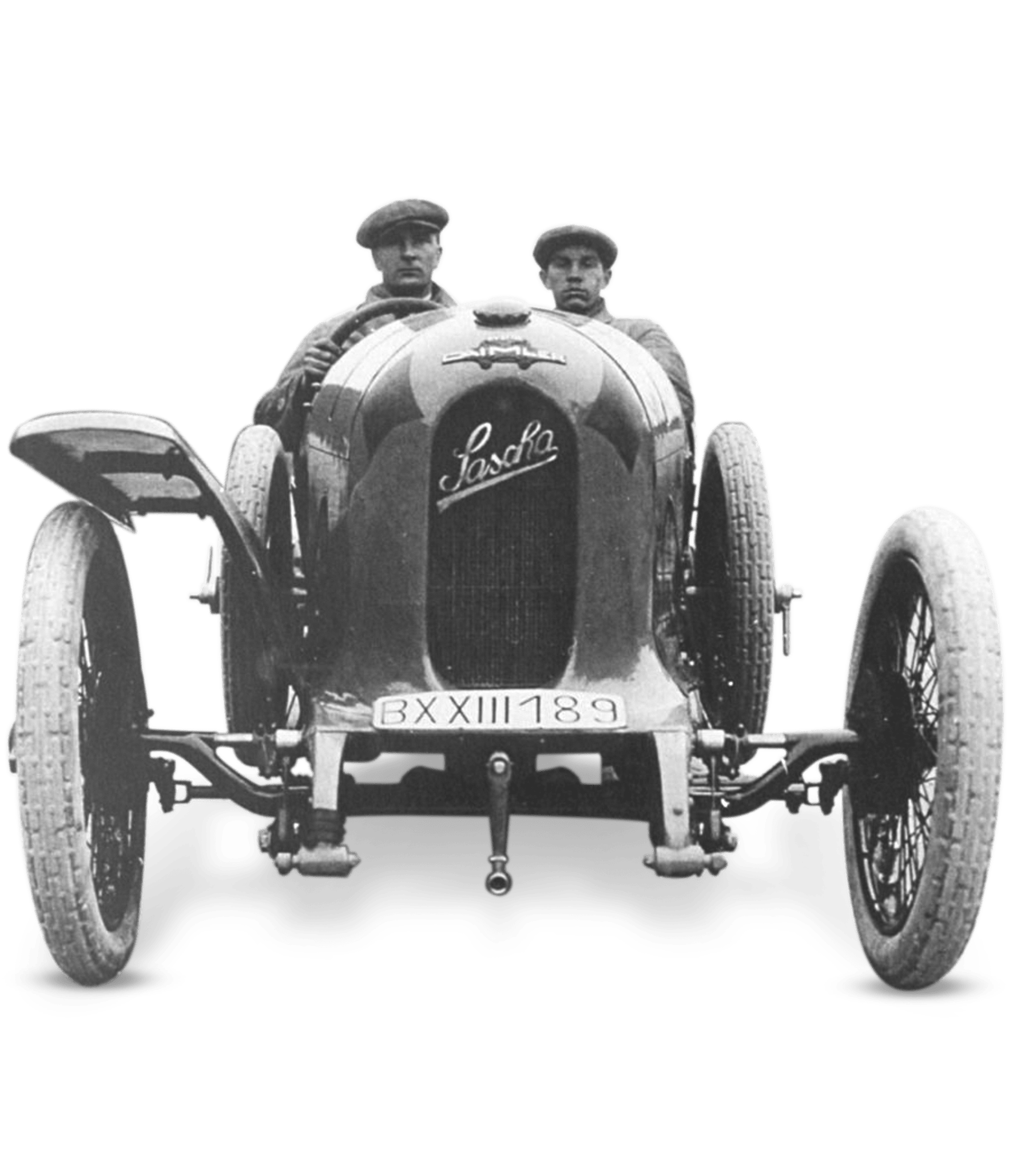 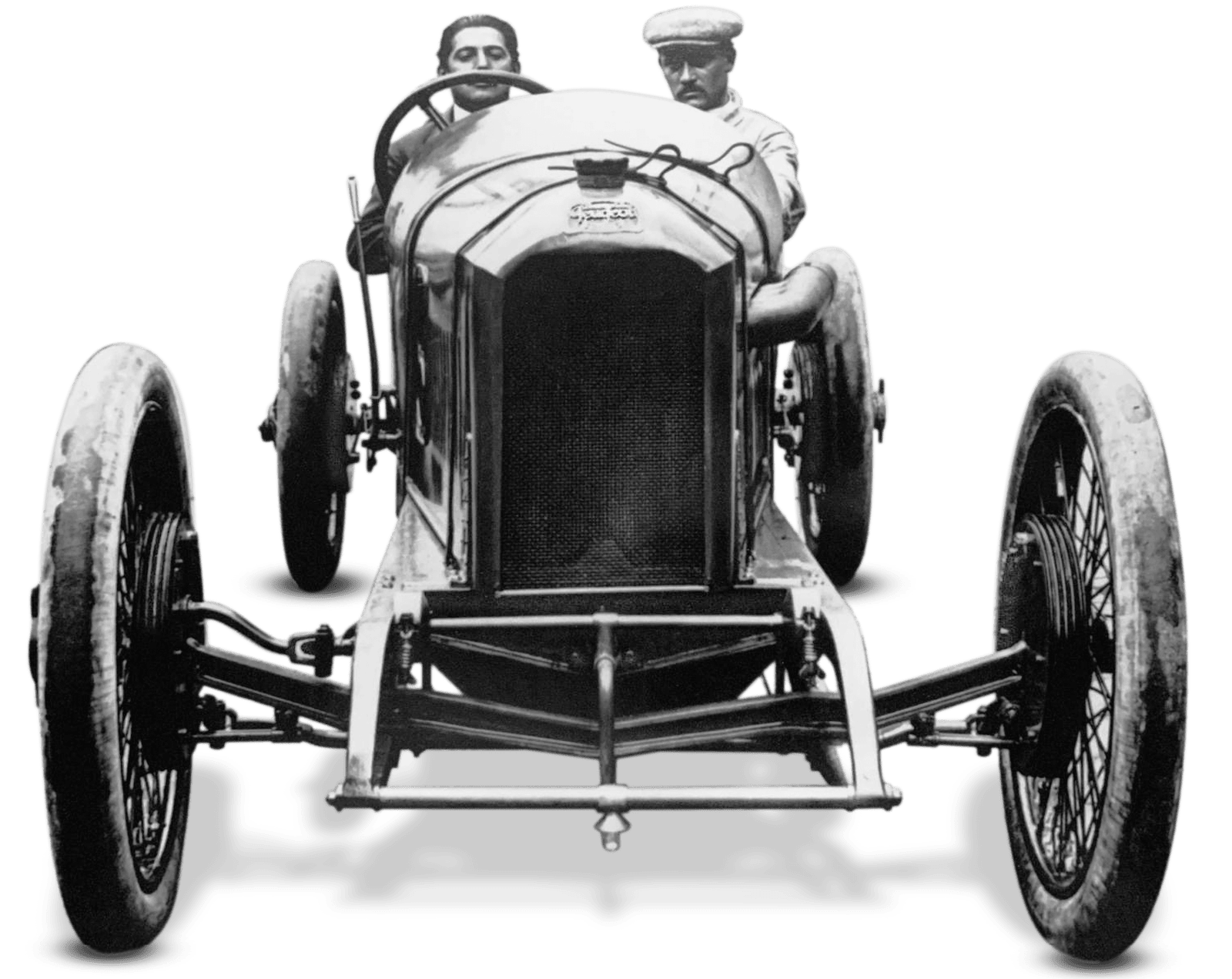 Peugeot concentrated all its know-how on this model, configuring an even lighter -910 kg- and stylish car. But “The Charlatans” were not content to revolutionize the construction of competition engines and renew the design of the chassis, but began to take an interest in aerodynamics, turning to Gustave Eiffel.

In the “age of the titans,” more powerful cars generally meant a lot more weight. But there is a man who decides to create a new generation of light cars, specifically racing, preserving the same qualities as the previous ones but thus freeing them from the great burden of weight. Driven by these early racing successes, the new Legendary model evolved, but when the war came, he had to be buried… four years later it was recovered to become the model that would start a glorious era for the brand. 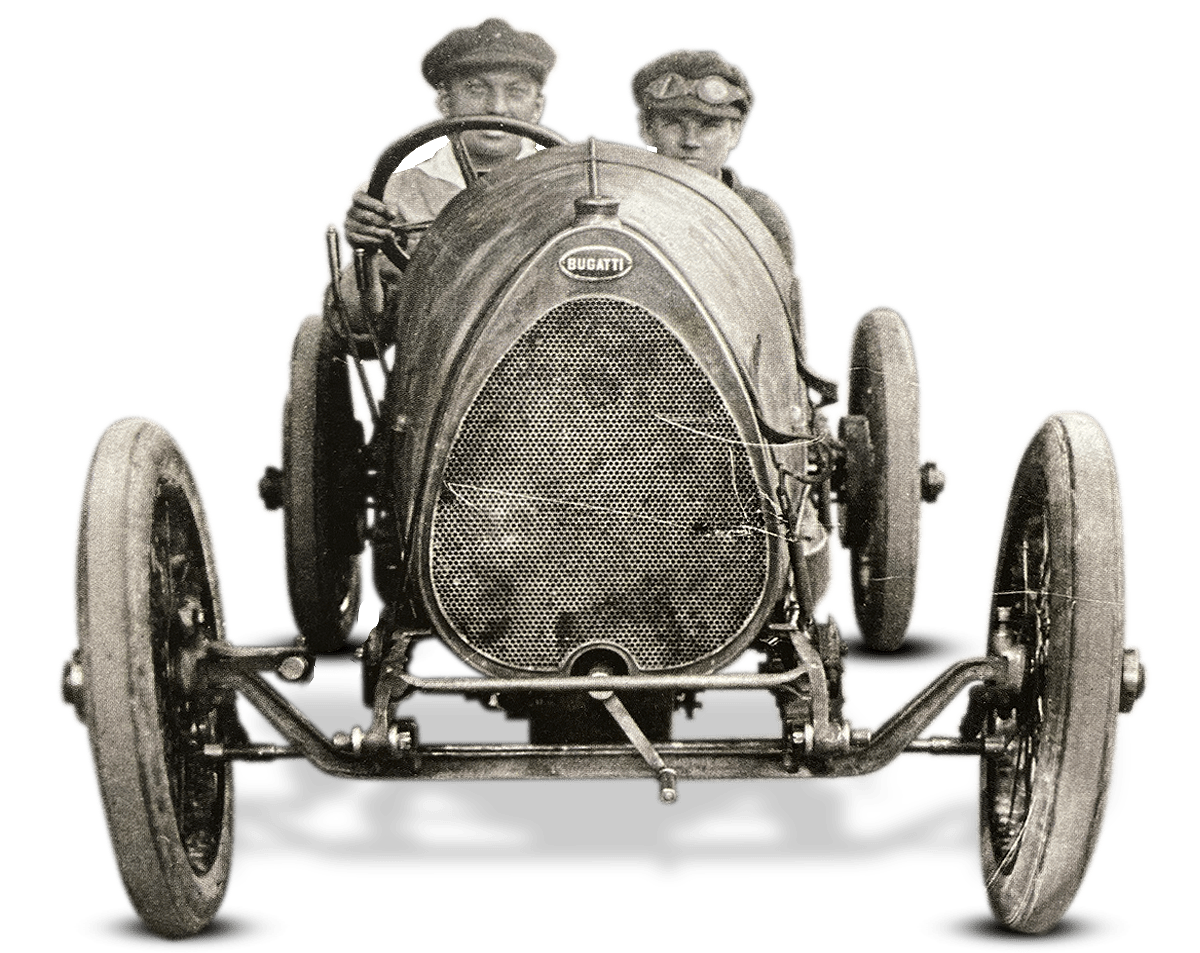 We show you a summary of videos of our models.