The Peugeot L45 is built by hand and assembled with more than 275 pieces of different materials, such as resins, metals, leather, wood, and customized using different techniques such as molds, 3D printing, laser cutting and engraving, photo-etched metal and turned parts. Finally, these are painted and assembled by hand, thus forming the 2nd Velasor reference.

The 1914 Lyon GP is, according to many automobile historians, the most important of the century. The test was the culmination of the evolution of motorsport from the pure curiosity of the beginnings to a highly professional discipline.

Sailer, the German driver, had a hellish pace from the start of the test. After the first round, he had won 18 ”against Boillot, 46” more in the second, 1 ’15 ”in the third, 2′ in the fourth -in which he passed the Frenchman- and 2 ’44” in the fifth, a whole feat if we take into account that Boillot had also lowered his records, but he would not pass a sixth time per goal.

Sailer abandoned, as did Pilette on the third lap, due to an engine failure.

It was clear that the sheer speed of the Mercedes – the fruit of their exhaustive preparation – was superior, and that only Boillot’s virtuosity, pushing the machine to the limit, could give hope, in the face of the enormous German superiority. On the last lap, the Mercedes was the leader with a 2’10 ”advantage over the Peugeot.

The public cheered their pilot, they were still waiting for the miracle … Minutes later a cloud of dust, in the background, rose a few meters from the goal … 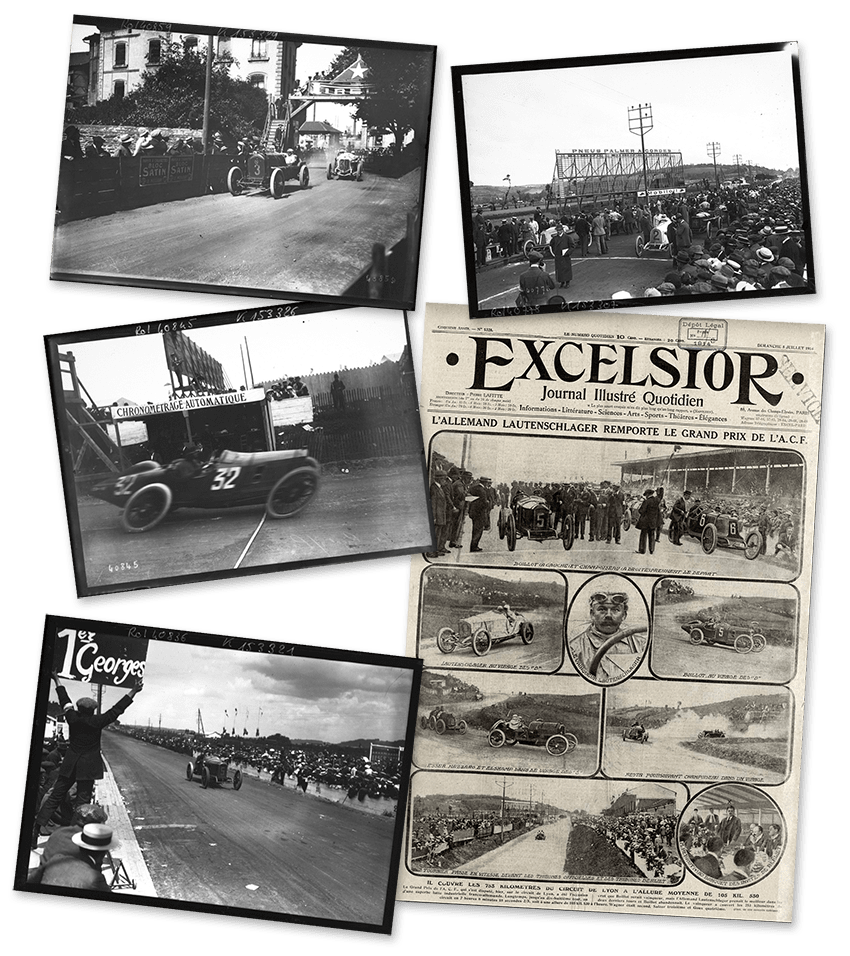 We show you a summary in images of the Peugeot L45, its process and at least little by little, at Velasor, we have been developing and creating the different scale pieces.

Velasor pays tribute to the days when motorsport was forging legends.